Home > How to Understand and Combat Tilt in Poker
Team Upswing|Poker Strategy|Jul 26, 2016

How to Understand and Combat Tilt in Poker

How to Understand and Combat Tilt in Poker Team Upswing|Poker Strategy|Jul 26, 2016
Home > How to Understand and Combat Tilt in Poker 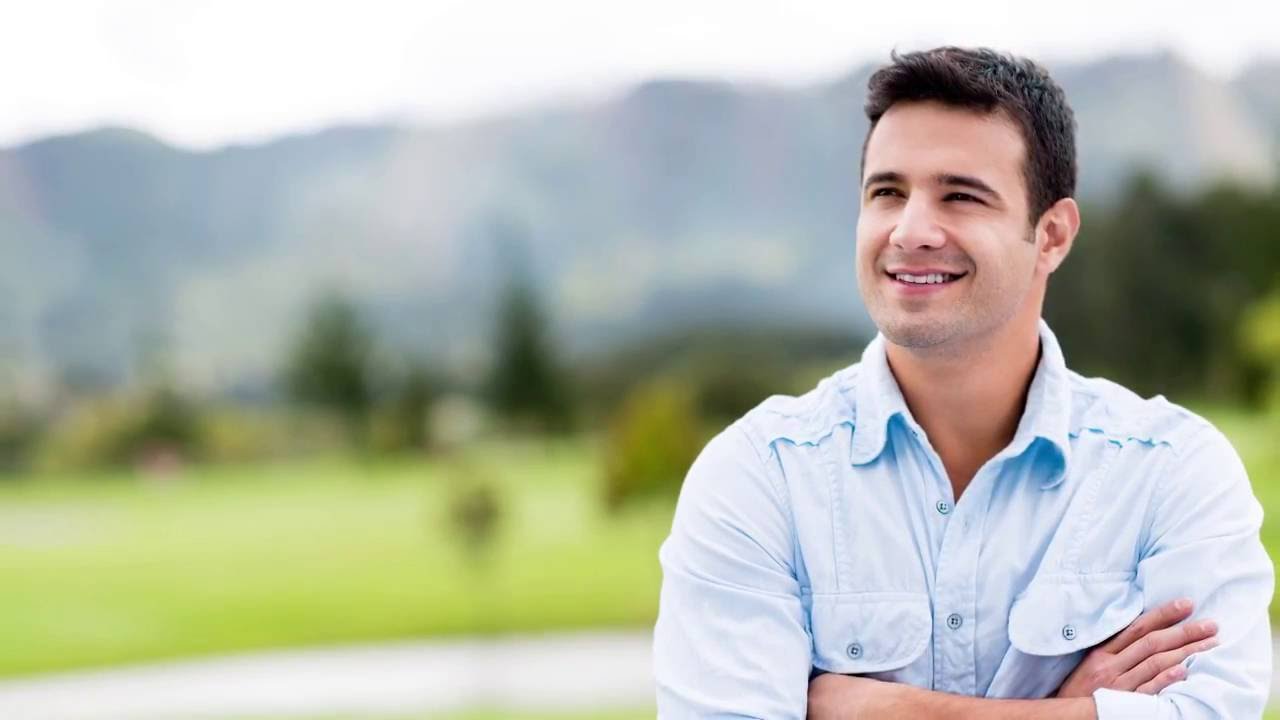 Tilt is an undesirable psychological state in which a player’s emotions interfere with decision making. Shorter version: tilt is poker frustration.

If you have ever found yourself making a decision at the table despite knowing that it is not the correct one, you have been on tilt.

Don’t worry, though – all poker players, even the greatest ones in the world, will have experienced this at some point! The purpose of this article is to help you recognize your own tendency to tilt and give you advice on how to deal with it, so you can make sure that you are always playing the best poker that you can.

Identifying What Makes You Go On Tilt This would be a reasonable excuse to go on tilt

The first step to managing your tilt is learning what triggers it. There are countless triggers some bigger than others, most commonly:

Next time you sit down at the poker table, try to be mindful of your emotions throughout the session to work out what the triggers of your tilt are.

Also note that lack of sleep, being hungry or being stressed outside of poker will definitely make you more susceptible to tilt. Try to avoid playing in such conditions.

It is also useful to be aware of some of the different types of poker tilt that exist, as some are less noticeable than others and you may be affected by them unknowingly.

The most typical type of tilt is that which makes a player uncharacteristically loose-aggressive, quickly trying to win back their recent losses by overcalling and overbetting far too much. These players are forgetting poker is a marathon, not a sprint. An upswing might be just around the corner. A less obvious but potentially just as damaging type of tilt is “fearful tilt.”

When you have won a few big pots, some players become scared to lose the money which they have earned and play tighter as a result. Though typically less harmful than chasing-your-losses tilt, it is still a state of mind that will prevent you from making the correct decision on the felt.

Players who suffer from fearful tilt will often cut good sessions short with a “lock it up” attitude. This attitude can be especially dangerous as it places too much importance on the results of a single session.

Conversely, some players who are having a big winning session may mistake their good fortune for superiority and invincibility. They will begin to spew money in pots due to the feeling that they cannot lose. This mindset is dangerous and can be a quick way to wave goodbye to the stack that you’ve earned.

How To Stop Going On Tilt

It’s clear that tilt can be incredibly damaging to your poker game. Remember these tips to try and limit the effect your emotions have on your bottom line: PokerStars Stress Shark, available in an FPP store near you

Even if you are an excellent poker player, going on tilt and failing to control it makes skills irrelevant and can do serious harm to your bankroll.

By recognizing what triggers your tilt and being aware of when it is happening to you, you can successfully prevent it from turning you into an emotional, volatile player and maintain the objective and rational mindset that is so fundamental to being great at poker.

Read more on this topic with Why Tilt Gets A Bad Rep (And How to Combat It).