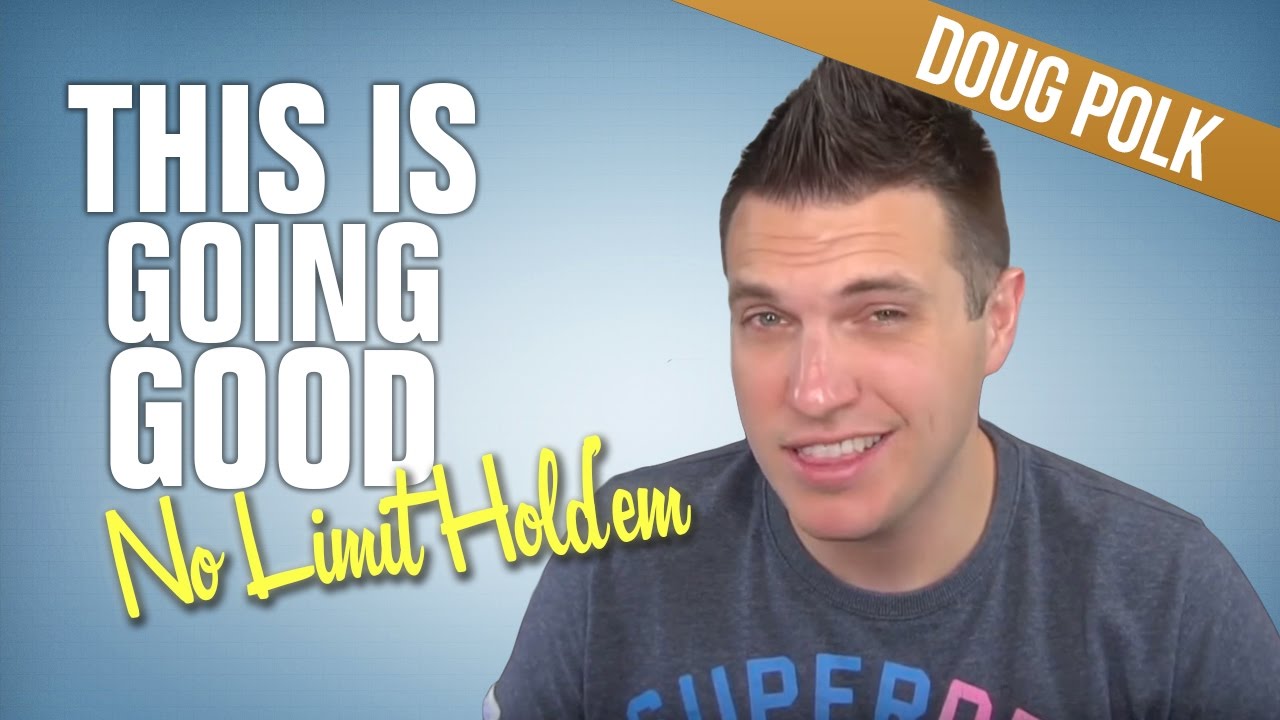 Day 19 of the Bankroll Challenge saw Doug Polk go back to his specialty, cash games.

Doug started with some NL2, but soon after got bored and fecided to take a HUGE shot at NL10. Doug’s shots over the course of the challenge has been a mix bag, with some going spectacularly well and others not so much.

With 15 buy-ins to match his 15 year old bottle of Scotch, he opened a few tables of NL10 and got to work. The bankroll went up and down for a bit, but Doug was able to book a solid $11 win.

Doug started the day as he always does, saluting the chat and new subs. Doug also announced that he won’t be streaming this Friday, and the next stream will be Monday the 21st.

Doug decided to play some more NL10 cash, entering four full-ring tables with his 16 buy-in bankroll. As the games booted up, he responded to some messages from the Twitch chat window.

Doug reassured the chat that even for a shot, playing with 1.6 buy-ins would be far too ambitious.

Doug admitted that full-ring isn’t his game of choice, but it’s important for rake control. Just another sacrifice one has to make when broke.

He responded that because he does other stuff, like his YouTube Channels and streaming, he doesn’t get tired of poker.

As Doug was answering questions and just 17 minutes into the stream, the bankroll was at $169. A great start to the day.

Doug said that he has no way of knowing, but does think it seems fishy.

‘Incorrect. I gave up playing correct bankroll management because it would take two years of my life to complete. So I‘m going to be more aggressive, since I’m obviously winning in an 5c/10c game.’’

Doug answered that he wouldn’t be playing as much poker anyway, and the Bankroll Challenge helps him establish a brand and build a fan base.

He explained that the high 5% rake makes the HUSNGs on WSOP.com not worth playing.

He answered with a single run-on sentence: ‘’I made my money in full ring, tried to play six max, sucked, lost a bunch there, and then found heads up.’’

(Note: Want private poker coaching from Doug Polk or Ryan Fee? We’re giving away a 1-hour session with each of the Upswing coaches to 2 lucky winners! Get details and enter the drawing by clicking here.)

Doug felt a bit more of a breathing room after getting a double up from Twitch regular JonBlvze.

Unfortunately, Doug had some technical issues 1 hour into the stream. so he couldn’t ask for his audience to throw their Dongers up. To make it up for it, here it is, in all it’s Dongerific glory. 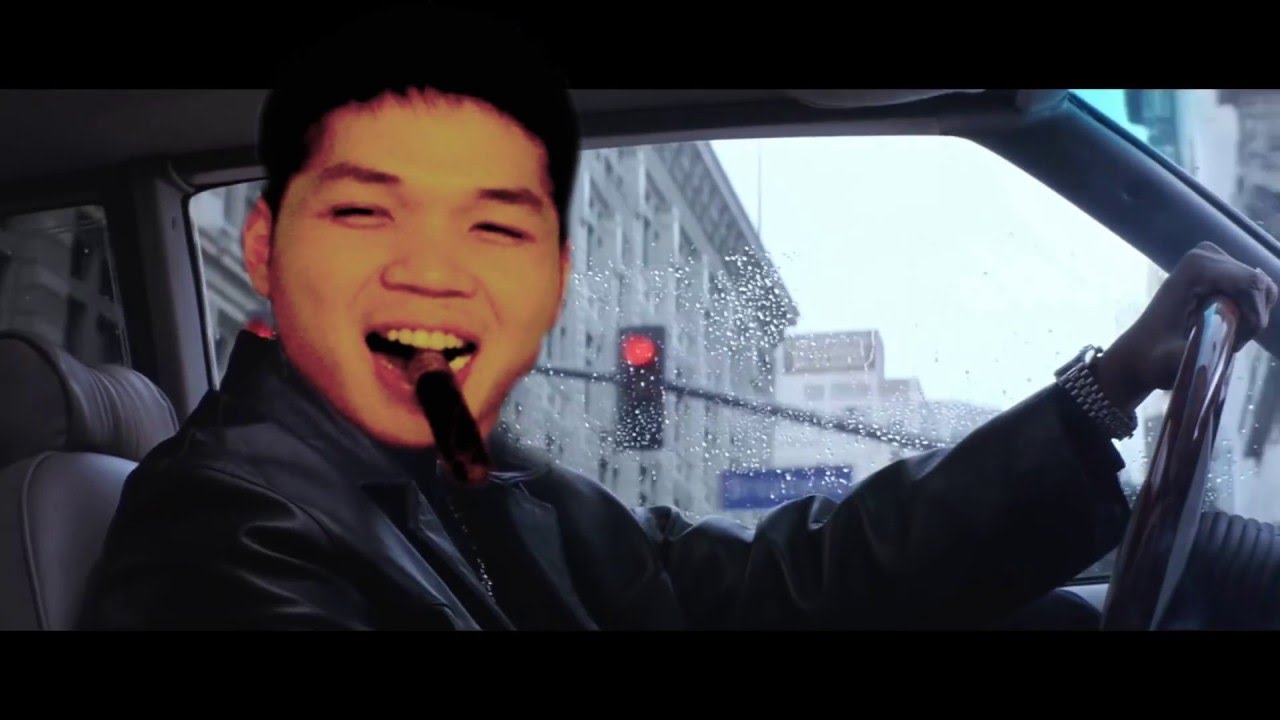 After the break the camera stopped working for no apparent reason, but was quickly resolved.

Around the 2 hour mark, Doug doubled up against JonBlvze again, with AK over QQ…. Again! Technical Issues Help The Bankroll Challenge (For A Change)

He started losing money quickly towards the end of the stream, describing it as a ‘’free fall’’. He was dealt Pocket Tens just as another table folded around against his pocket Kings. Could he get value out of the Tens?

The world may never know, as the stream cut off just as the River was being dealt.

Overall, this session had been both profitable and fun for the Twitch audience. The Twitch stream dropped off just as Doug was starting to lose. Doug Polk took to Twitter to show how much he made on Day 20.

4 straight winning days in the bankroll challenge. Gotta figure out what I am going to do with all this new cheddah. #GrindNation pic.twitter.com/MXQsIwc2jl

The bankroll challenge will return Monday the 21st, with a bankroll of $168.

(Note: Serious about improving your poker game? You can win 1-hour of FREE coaching with Doug Polk or Ryan Fee! Enter the drawing by clicking below.)