What Happened to Full Tilt Poker?

What Happened to Full Tilt Poker? 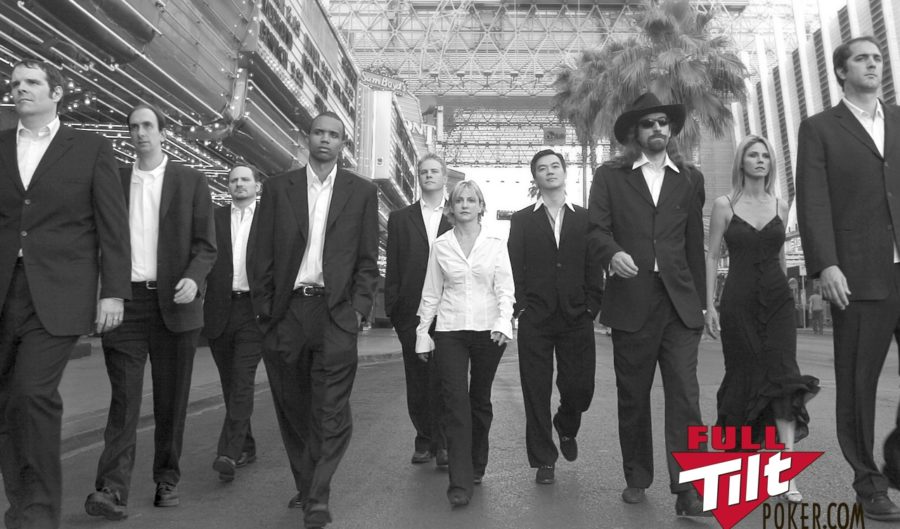 Full Tilt Poker was synonymous with the “poker boom” era of the 2000s.

Once one of the largest and most popular online poker sites, Full Tilt was a place to play real money poker games, owned by professional poker players.

The brand was an inescapable presence in the poker industry during it’s heyday from 2004-2011. Owned by big-name pros like Chris Ferguson, Howard Lederer, Phil Ivey, and other members of Team Full Tilt, the online poker site was once one of the most popular destinations for online poker in the United States.

All of that ended for US players on April 15, 2011, the day known as Black Friday in the poker industry. The US Department of Justice seized the domains of PokerStars, Full Tilt Poker and Absolute Poker, the three largest online poker rooms serving poker players in the United States.

Black Friday, as it turned out, was just the beginning of the brand’s downfall. Let’s take a look at the rise and fall of Full Tilt Poker.

Full Tilt Poker, PokerStars and Absolute Poker were the three most prominent online poker companies in the United States during the “poker boom”. The poker software offered real money tournaments  and cash games at a wide range of buy-ins, and innovative variants such as Rush Poker. It also offered the chance to play against and watch the Team Full Tilt pros battle at the highest stakes of no-limit Texas hold’em and pot-limit Omaha cash games.

Owned by some of the world’s most prominent professional poker players, Full Tilt was launched in 2004, and at it’s peak was the second-largest online poker company in the world, behind PokerStars.

Online gambling in the United States, however, isn’t legal, and on Black Friday US players woke up to the news that the three big biggest US-facing poker sites had been seized by the DOJ.

PokerStars has gone on to retain it’s status as the world’s-largest online poker site. For Full Tilt, however, Black Friday essentially marked the end of operations.

The DOJ seized the domains, froze the assets and shut down US operations for the three online poker giants. Full Tilt Poker continued to operate in the rest of the world for a short time, under an agreement with the DOJ that all US players would be paid out in full on their frozen account balances.

By June 2011, however, the majority of US players had not be paid back, and Full Tilt’s operations were shut down entirely. The New York District Attorney’s Office eventually ruled that Full Tilt was operating as a ponzi scheme, and reports of misappropriated player deposit funds started to leak out to the poker community. The US player base was outraged, with much of that angst pointed toward Chris Ferguson and Howard Lederer. As more information became available about the true nature of Full Tilt’s operation, it became apparent that Ferguson and Lederer were the architects of the scheme, and had reaped significant personal profits.

US players would have to wait years for payments to finally start coming in. In the meantime, Lederer, and Ferguson, a former WSOP Main Event champion, went from two of the world’s most popular poker players, to pariahs in the industry.

In 2012, the Full Tilt brand was purchased by PokerStars. One of the conditions of the purchase required that PokerStars pay back all players to whom Full Tilt still had outstanding debt. The final round of these payments were administered in October 2016, with a total of $114 million paid out. This total still falls short of the estimated figure of $160 million owed to players by Full Tilt.

Full Tilt’s online poker room relaunched under PokerStars management as a standalone product in November 2012. In May 2016, the Full Tilt brand was merged into the PokerStars poker client. Full Tilt now operates as a skin of the PokerStars software, with player pools merged between the two skins.