Mason Malmuth, the Top Dog of the world’s largest poker forum TwoPlusTwo.com, took to the NVG boards earlier this week to share his thoughts on how to revitalize an online poker ecology that has continued to contract since Black Friday.

DISCUSS NOW: My Solution to the PokerStars and Everyone Else SNE Issue

The bulletin-point suggestions Malmuth posted in the thread’s Original Post have since been fleshed out considerably — with several contributing members giving their opinions on everything from what rake amount is ideal for different stakes to whether poker operators should curtail excessive multi-tabling.

Who is Mason Malmuth?

Mason Malmuth is the owner of TwoPlusTwo Publishing as well as the main decision-maker on the TwoPlusTwo forums. His background, personal story and love for poker are best documented in two guest appearances on the Poker Life Podcast with Joey Ingram; the most recent of which aired this past December. 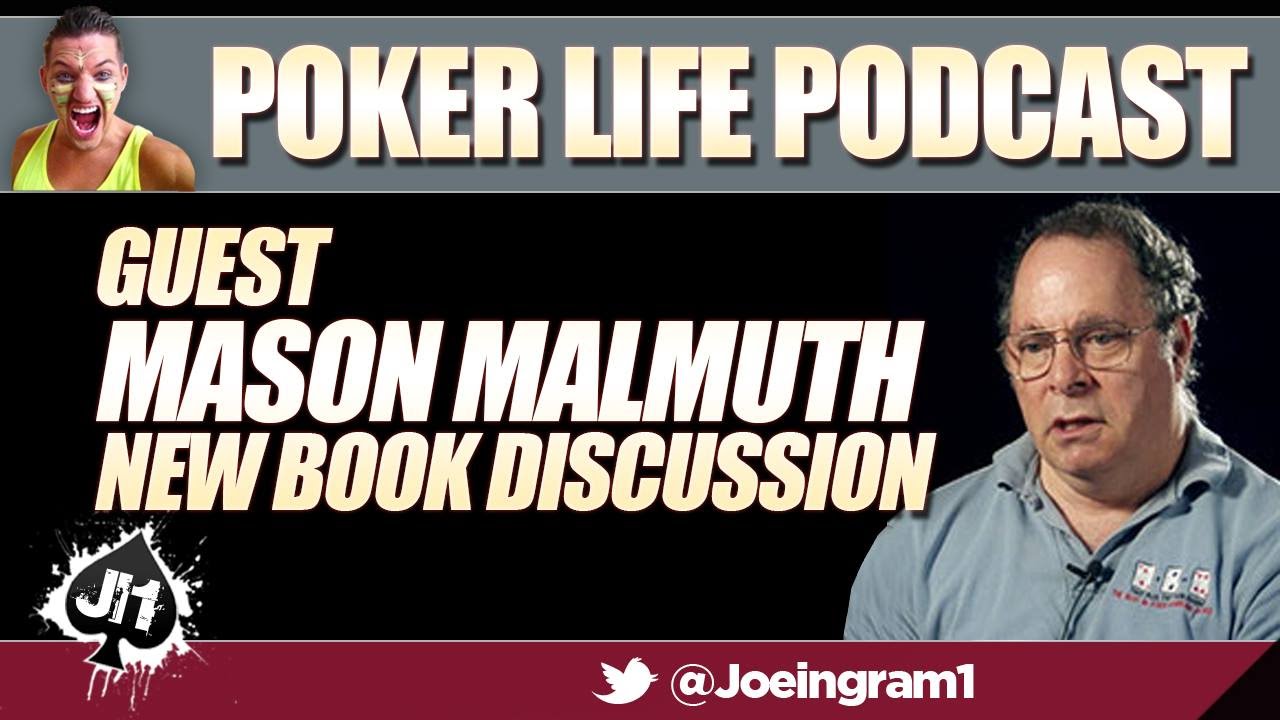 There is a written summary of that show over at PokerUpdate which delves more into Malmuth’s poker journey and the legitimate heat between him and Team PokerStars Pro Daniel Negreanu. Malmuth also makes a brief appearance in the following Upswing Poker editorial (June 2016) that highlights his staunch advocacy for maintaining an open line of communication between poker players and operators.

The Impact of Malmuth’s Thread

In the 10 months since PokerStars announced changes to its loyalty-based rewards program, the relationship between the world’s largest poker site and its high-volume, winning players has soured to a point some consider to be beyond repair. Instead of openly engaging in a dialogue with media outlets and its biggest rake contributors, Amaya-Stars executives and Public Relations personnel opted to force-feed radical modifications to the way affiliates and high-volume players are compensated for their patronage — labeling the changes as being “good for poker” while blaming market realities mostly on its highest-volume “customers.”

That antagonistic approach led to plenty of immediate, one-off discussion attempts on the 2+2 forums and Joey Ingram’s podcast. Yet emotions have simply run too high up to this point for online poker ecology issues to be advanced in any meaningful way… until now. Malmuth’s Invitation for an Open Debate may have started out with vague ideas — but within 48 hours the thread has already morphed into detailed analysis on which rake amounts online operators should charge players, and how best to tweak those percentages at different stake levels. The poker theory expert’s views revolve around three major points outlined in his Publisher’s Note for the most recent TwoPlusTwo Magazine issue.

So far, professional poker player and coach Mike Brooks (aka MeleaB) has been the biggest critic of Malmuth’s suggestions on how to reach those goals — calling most of the opinions “ridiculous.” TwoPlusTwo veteran poster TimStone isn’t particularly fond of the poker author’s approach either. He believes Super HUDs and Seating Scripts are a symptom of industry tendencies… and shouldn’t be blamed for online poker’s decreasing player pools.

For his part, Malmuth’s not “completely sure” his recommendations equate to an optimal formula, but thanks to his continued presence in the thread the stage is now set for a large-scale public debate on everything related to player ecology, operator rates, loyalty-based payouts, and the direction of online poker. With player frustrations at an all-time high and a new Rest of World poker site on the horizon, the thread is likely to remain relevant well into next year as high profile personalities Doug Polk, Ryan Fee and others join the debate.

The ongoing forum-based discussion presents a unique opportunity for not only players and fans, but also poker writers and media representatives looking to make a name for themselves.

It will be interesting to see which personalities and industry reps get-in on the action in upcoming months, especially considering the obvious NOTICE BOARD tone set by Malmuth’s follow-up posts.

* All serious submissions are open to scrutiny.

* Any validation or praise will be given after said scrutiny.