World Series of Poker bracelet winner Andrew Barber called-in to the Poker Life Podcast recently to discuss Poker Tournament Markup with host Joey Ingram. The topic is of particular interest now that the 2016 WSOP is officially underway — as interaction between investors and players ramps-up to a fever pitch across online forums. 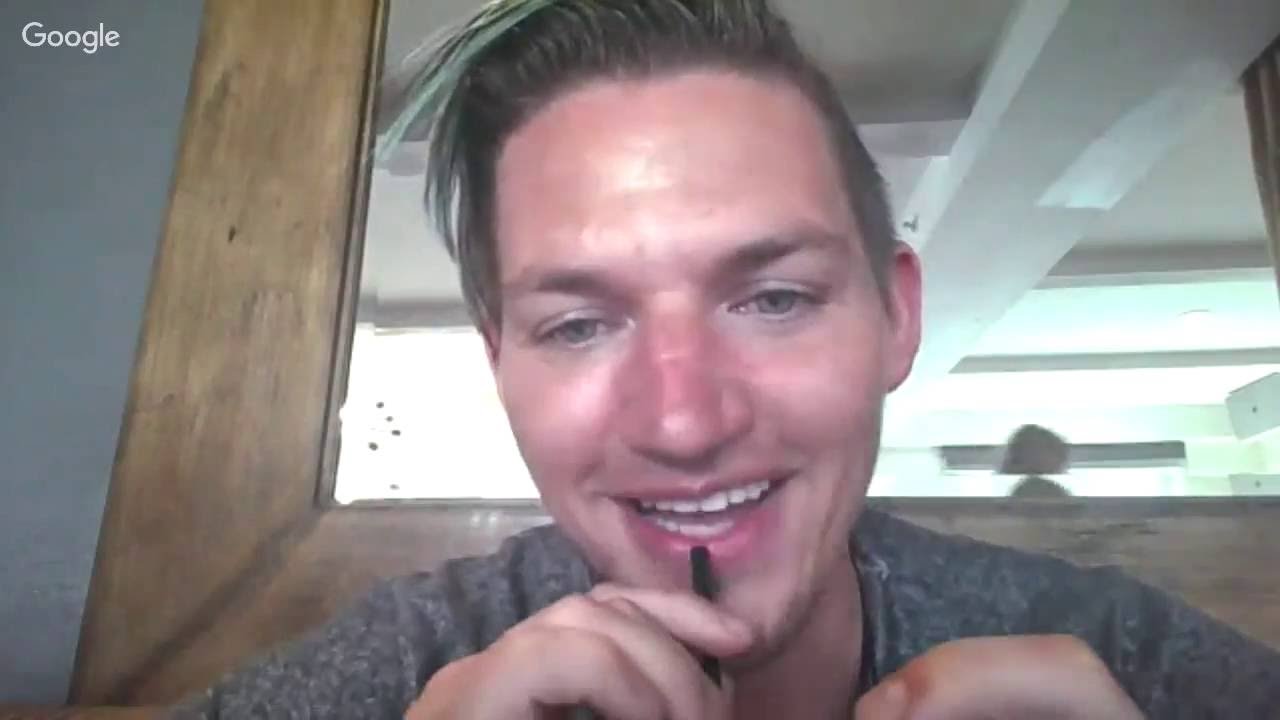 Barber, who is originally from California, first increased his awareness of MTT Markup during a conference held at the Bellagio years ago. The event was organized by Brandon Adams — and boasted guests such as high stakes poker heavyweights Mike “Timex” McDonald and Phil Galfond.

Since that time, his experience as an active participant in the staking marketplace has given the 33-year old a unique perspective on what he feels is an investor-beware environment. Barber fleshed out his views in a May 15 tweet to his social media followers.

However, because the Google Drive entry hasn’t been viewed by a significant number of poker community members, Ingram decided to invite Barber onto the Podcast this weekend to ensure viewers are given access to as much information as possible on the controversial topic.

Our subscribers and fans should know that the Mixed Game specialist’s opinions are based mostly on increasing profit potential and mitigating monetary risk for investors.

In his back-and-forth with ChicagoJoey, Barber does NOT place any value on the Entertainment or Goodwill Support aspects of investing in a poker tournament player. These “intangible” facets that often justify the ponying-up of cash by investors to their favorite players are rarely referenced in Friday’s 40-minute segment — and abarber1 quickly dismisses them as irrelevant when they are — countering that players and investors have very different “sweats” in different staking scenarios.

In other words, the former economist-turned-poker-pro’s insights focus solely on Expected Value from an investor’s point of view. If money is not a major consideration for you as an investor, then Barber’s “Tips” may be the only useful information you take out of the episode. However, any poker tournament staking marketplace investor who is concerned with getting the best deal possible may want to re-watch the cast several times.

(6:20) “TwoPlusTwo used to be the place to go if you wanted to sell stuff for a really high price, and people would buy it. [Now] people have wizened-up, [and current packages are] a little cheaper. And now all the shitty packages have gone to YouStake. [That’s where they pedal] the total crap that nobody wants to buy… the Jamie Gold packages that are selling at 1.66 [markup].”

Barber adds that “a lot of poker players are realizing you can make a lot of money selling at markup. You can make a living off of it if you do it right.”

The 2015 WSOP H.O.R.S.E. champion argues that because 2+2 Marketplace investors are “stuck for millions,” one can reasonably conclude that player-marketed packages have been historically overpriced.

Barber points out that tournament staking became a mainstream media news item following the inaugural 2012 “Big One for One Drop” tournament that was the first ever poker tournament to boast a $1 million buy-in. He cites a 2012 article from the Wall Street Journal and other sources — and lets Podcast viewers know that writers are constantly looking to tie-in poker business dealings with more widely-publicized commodities.

One such service is Kickstarter, which Barber likens to the poker staking business.

(14:35) “People are really fishy and they’ll buy stupid shit and then they’re upset when it’s not what they were promised.”

(15:25) “I think [connecting issues that are prevalent in both poker staking and crowdfunding] is a good angle to use because Kickstarter is another problem. I think people piss away a lot of money on Kickstarter.”

Conflicts of Interest Between Players and Investors

Barber explains that poker tournament players and their investors often have different “sweats” which conflict with each other.

Using the “$20,000 package for 15 WSOP events” example he outlines in the Google Drive document, Barber says, “If you sell half of it at 1.2, the investors are paying $12k, the player is paying $8k, so the player has a markdown of 0.8. So the player doesn’t even have to break-even, they just have to do better than having a -20% ROI. And it only gets worse as they sell more.”

The following is paraphrased from the June 3, 2016 Poker Life Podcast interview with Andrew Barber.

The June 3rd Poker Life Podcast episode was cut short due to some last-second Laguna Beach maneuvering in which Papi & Co were forced to relocate to a public area.

Both Ingram and Barber agreed to reunite soon, and we will update our Upswing Poker readers on “Part 2” of Barber’s thoughts on Tournament Markup once the show has aired.