This past Wednesday marked the return of Table Talk with Polk & Papi as the high profile duo of Doug Polk and Joey Ingram entertained poker fans in Episode #3. The 30-minute weekly program had a bit of everything for community members looking to keep up with the latest news in our industry. Both high stakes pros brought unique props to the December 7th show and used a blend of information and humor to cover more than a dozen topics.

Episode #3 is now available on the Joeingram1 YouTube Channel and can be viewed below along with a summarized recap to follow along with the commentary. 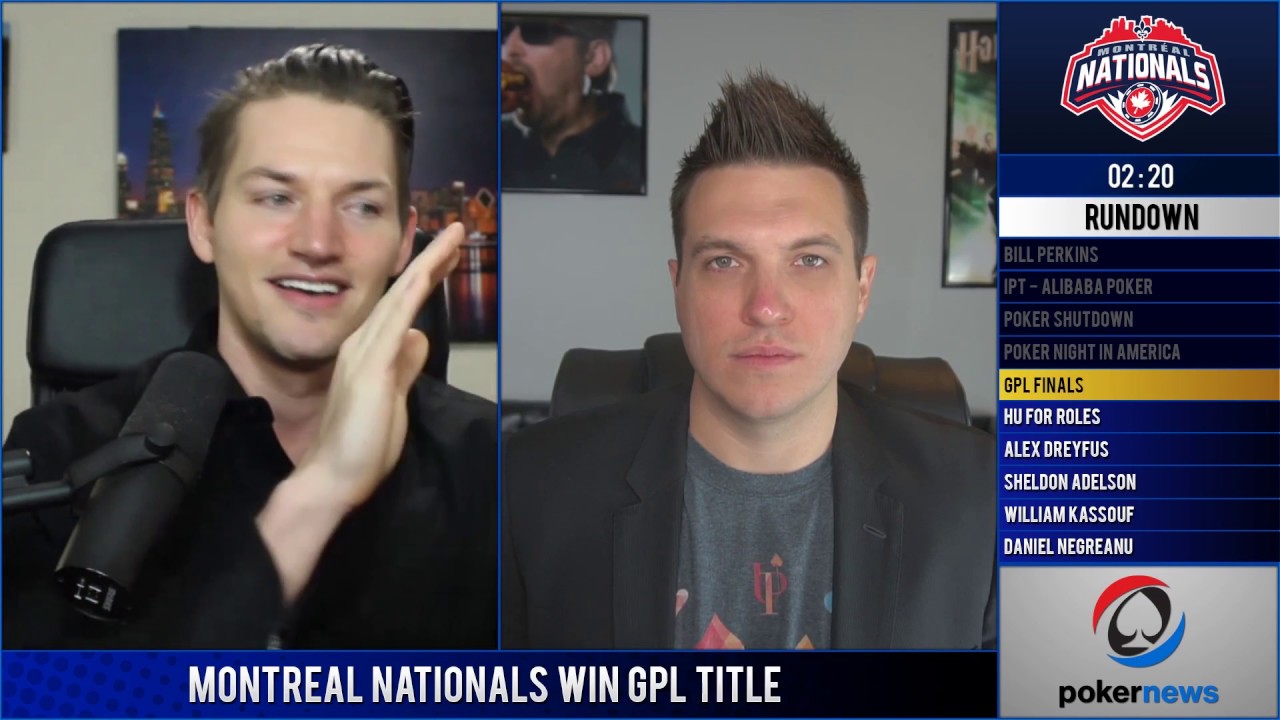 Doug and Papi are back for Episode #3 and give a shout-out to viewers who have submitted feedback. Both personalities reaffirm their commitment to improving the show. Multi-millionaire businessman Bill Perkins has been busy innovating Twitch Poker live streams as of late. His yacht-side broadcasts are great for poker, but have you heard he’s been giving away 2017 PokerStars PCA Packages to Team Thirst Lounge fans via select Twitch casts and social media contests?

Papi ends the segment with a virtual embrace for one of poker’s rising ambassadors. “I’m so happy that Bill Perkins is in the poker world.”

The battle to defend against a nationwide online poker ban in the United States could be heating up once again. OnlinePokerReport contributor Steve Ruddock posted the latest scoop on a renewed plea from anti-online gambling mouthpieces who have petitioned President-elect Donald Trump’s transition team. The weight of ten state attorneys general firmly opposed to real money Internet wagering is “not a positive sign,” Ruddock opines after breaking down the “bombastic rhetoric” and “misinformation” contained within the November 17th letter.

Doug and Joey tip their hats to the A++ would read again legal online poker content that the official TwoPlusTwo NVG sponsor and other quality websites publish on a regular basis.

PNiA has been live streaming high stakes cash games on Twitch to the delight of viewers who enjoy watching big money exchange hands in real time. Doug points out that the bigger the stakes, the more overall interest in poker programming.

Hopefully you recognize that tidbit as one of Doug’s best trolls yet, but perhaps you weren’t aware that Moneymaker recently rag-dolled a bonafide MMA fighter as part of the PokerStars #Raiseit campaign? That was a work too, but kudos to the modern-day poker legend for convincing a bigger, obviously more-skilled individual to take one for poker.

The Montreal Nationals are the legitimate GPL Season 1 winners. Many of us would like to see actual real money at stake during Season 2, but Joey’s inside sources have confirmed that’s unlikely to occur. The $100k per-franchise Opening Ask nonsense along with League executive Alex Dreyfus’ business dealings may have stymied the inaugural season’s full potential, but maybe there’s a ray of hope for the GPL if certain improvements are made. Two-time WSOP bracelet winner Doug Polk and high stakes Pot Limit Omaha specialist Joe Ingram add to their poker personality repertoires in this week’s Table Talk episode. Did you catch Adelson’s segment? There are few things in the “poker entertainment” space that earn a genuine “pop” as wrestling aficionados would call it, but the Twitch live chat went wild when Doug lined that grumpy ol’ mug up with the patented DP fohawk. 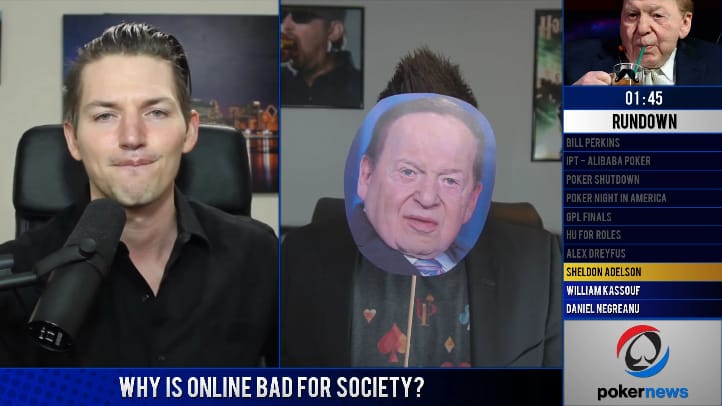 Author’s Note: Poker Life Podcast host Joey Ingram will come out of retirement to promote Team Grind Nation in a series of shows slated to begin Tuesday, December 13th! The podcasts will be a great way for poker enthusiasts to learn more about the group of streamers whose aim is to “grow poker” through quality YouTube and Twitch content.