It’s been a busy week for Doug Polk:

First, a big congratulations are in order for Daria “Rockabilly” Walsh for beating out tens of thousands of entries in Doug’s most recent giveaway. Unlike previous giveaways, this time Doug decided to only have a single winner, which means Daria will be getting the entire $14,438 (before tax) all to herself. You can watch the lucky moment her name was drawn by Doug here.

If you’d like to be involved in a giveaway, stay tuned to Doug’s poker YouTube channel for the announcement of the next one.

Now, let’s talk about cryptocurrency. Unless you’ve been living under a rock for the past few weeks, you’ve probably heard about how the price of bitcoin (BTC) has recently surged massively, soaring from just $6,000 at the start of November to over $16,000 at the time of writing.

While this sort of growth is not unprecedented for bitcoin, it’s the first time the cryptocurrency has managed to break the five-figure mark. As you’d expect, it’s stirred a lot of general interest in bitcoin and cryptocurrencies as a whole, with people with no prior experience in the market now keen to get involved.

Luckily, Doug is here to dispel any myths about cryptocurrencies and give information and pointers to those looking to get in on the crypto action. His new channel, Doug Polk Crypto, will be putting out crypto videos most days, so make sure to subscribe if you don’t want to miss anything. Here is Doug’s most popular crypto video as I’m writing this: 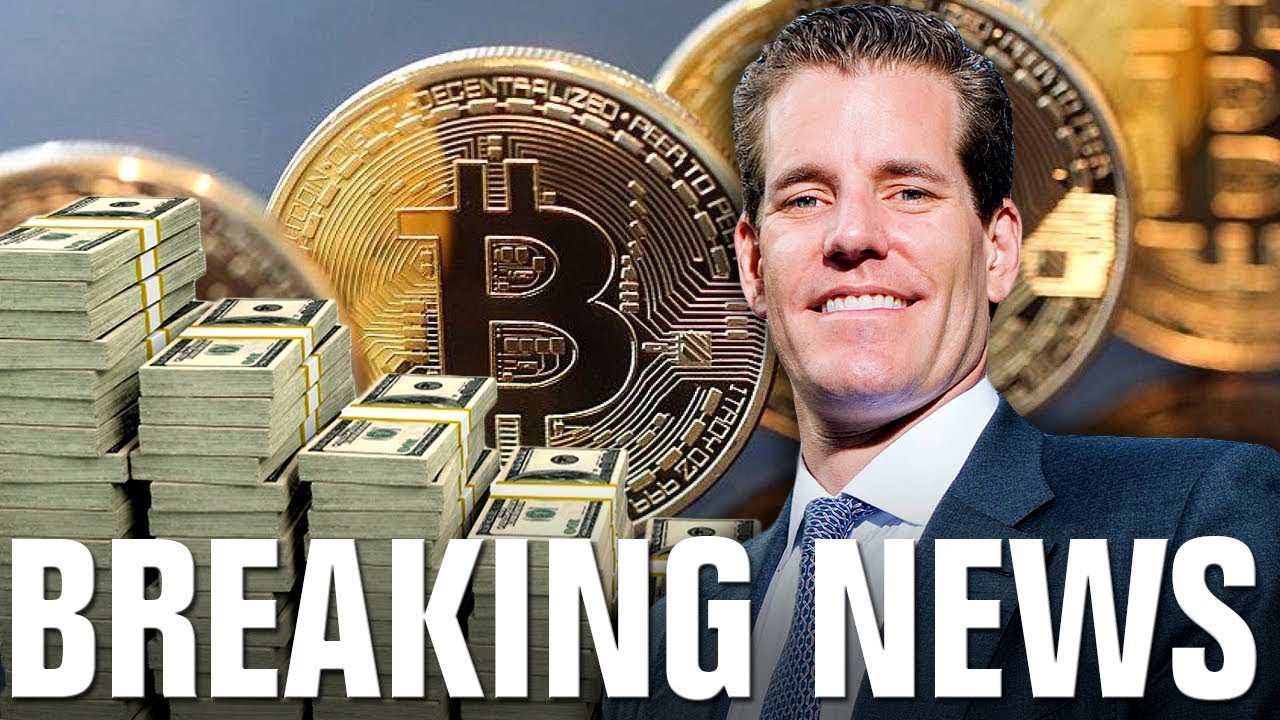 The channel is closely linked to the cryptocurrency news site Coin Central, which was co-founded by Doug, and it will likely cover similar topics. That said, the format will be much the same as Doug Polk Poker, which means all the videos will be hosted by Doug and include his own personal insights and musings, as well as a few jokes here and there.

If you’re interested in some beginner-focused content on bitcoin and other cryptocurrency, grab this free Bitcoin101 guide from CoinCentral.