Dan Merrilees is one of the most feared players in the streets of online poker, and he’s joined the Upswing team to make coaching content members of the Lab training course.

The man known as “DANMERRRRRRR” on PokerStars began his poker journey playing €10 sit-n-gos at 17 years old. Now 25, the UK-born grinder has battled his way up the cash game stakes to earn a place among the game’s elite.

$50 Buy-Ins to the Nosebleeds in 3 Years

A quick look at Dan’s TwoPlusTwo profile shows us a couple of threads from 2014, in which the then 17-year old grinder documents his journey starting from the $0.25/$0.50 heads-up tables on PokerStars.

Dan is known for his fearlessly aggressive style, which he puts on display in this Live at the Bike Hand against Doug Polk (action recapped below the video). 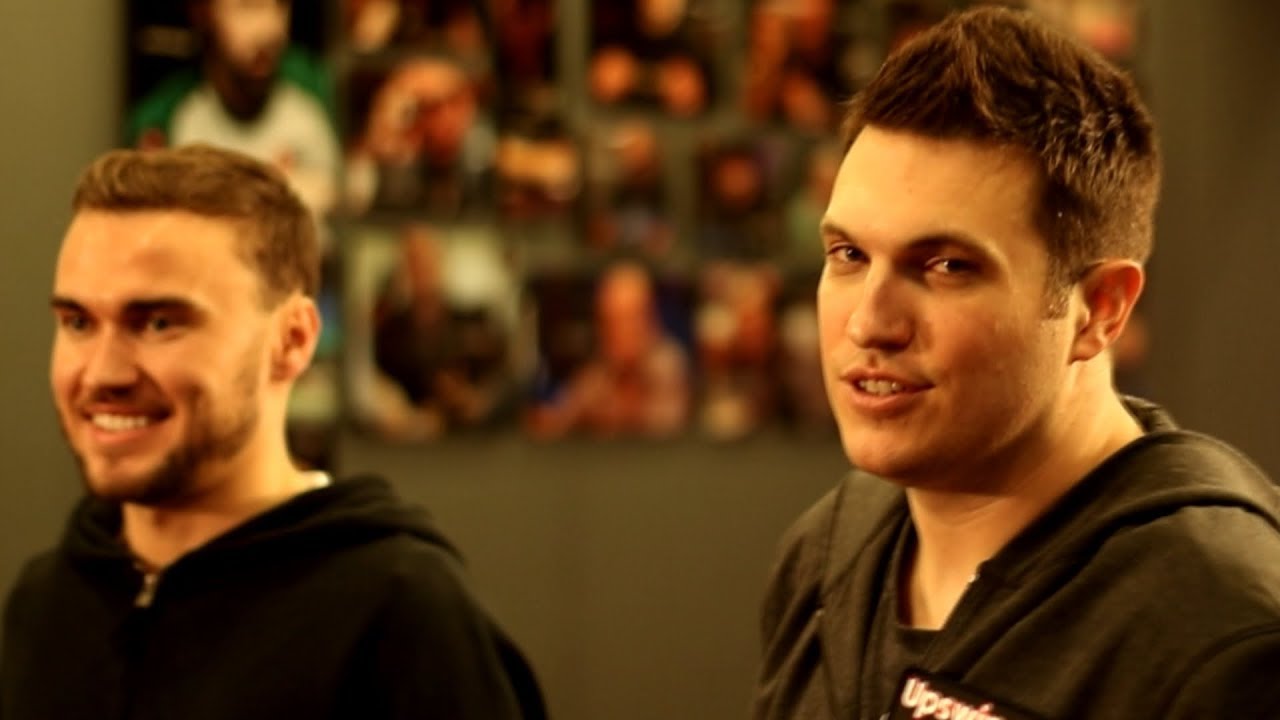 Things really start to get interesting on the 3♣ turn, which gives Doug a flush draw. Dan checks again and Doug bets 33% of the pot, which Dan calls.

The river Q♣ completes an unbelievable runout, giving Dan a full-house against Doug’s made flush. Dan, not wanting to give Doug a chance to check back, leads out with an all-in bet of around $17k. Doug quickly calls and Dan scoops the $77k pot.

Dan Merrilees started climbing the heads-up cash game ladder towards the end of Doug Polk’s days on the heads-up grind, but Doug did find himself in some tough battles with Dan on PokerStars.

Doug didn’t battle Dan as much as other opponents, but was impressed with what he saw from the young UK-born pro over the sample size they did play. I asked Doug to describe Dan’s poker ability; here’s what he said:

“I played against Dan a decent amount actually, because he played heads-up,” Doug said. “He was kind of coming up in the streets as I was leaving, so we didn’t play too much volume compared to the other people I’ve played in my career. But enough to get an idea of the way he approaches the game.”

“And what stood out to me in his approach was that he battles tooth and nail to win as many pots as he can, which is something that you absolutely need to be successful in the heads-up game type, and also in poker at a high level in general.”

“The edges in poker are made in the margins,” Doug said. “They’re made from these small edges where the best players are willing to fight an appropriate amount to win pots that weaker players just kind of surrender. And seeing that kind of will to go for it and win pots, that stood out to me, that I thought ‘this guy is really good at poker.’”

“Now maybe at points he went for it a little too much against me,” said Doug with a laugh. “I definitely caught his hand in the cookie jar in a couple of pots that he played. Overall, this is a guy who’s really trying to win poker, approaches it from a fairly theoretical standpoint, and an aggressive implementation of that strategy to beat his opponent.”

Dan is a force to be reckoned with in any poker format, but has earned a reputation as a world-class heads-up player at the highest stakes online. He enjoys the intensity of one-on-one poker and contends that the heads-up format gives him the opportunity to play lots of hands and get into the mind of his opponents.

“Heads-up is much more intense, and you need to be really dialed into your opponent, and thinking of a strategy to conquer your opponent,” Dan said. “Playing more hands definitely helps you to understand ranges more. When you have narrow ranges it’s a less complicated game to some extent, because there’s less that can go wrong. Obviously when you’re playing heads-up, anything can happen.”

Dan utilizes a solver-based strategy, which he says is essential to his high-stakes success.

“You have to run a lot of sims,” Dan said. “You have to spend more time with PIOSolver than you do with your girlfriend.”

“If I’m ever curious about a spot, I run it and figure out the answer. I’m a perfectionist, so I like to know…. I really don’t like to make mistakes. If I don’t know the answer I have to find out. I’ve been playing poker for seven years, and I’ve been using PIOSolver for a good two-and-a-half, three. And there’s so much to learn, even for me being an elite player.”

Dan’s study habits include daily PIOSolver sessions, and he says that study time is what separates the elite players from the rest of the pack in the modern era of poker. To excel at the high stakes, solver-based study is essential.

“You can definitely play mid-stakes and do okay [without solvers],” Dan said.”I know there are some people that play very high stakes that aren’t very solver-based, and that’s just like pure poker talent.”

Dan has already started making content for the Upswing Lab training course. His first lesson teaches a solver-based approach to multiway pots, and you can watch it now by joining here.