Poker pro David Peters has certainly been making quite the name for himself. The 31-year-old high-stakes tournament pro from Toledo, Ohio, nicknamed the “silent assassin” recently won the 2018 Poker Masters $100,000 NLHE Main Event and a hefty $1.15 million.

David Peters decided to start playing poker after watching Chris Moneymaker emerge victorious in the 2003 World Series of Poker (WSOP) Main Event. Beginning with online freerolls, Peters won one for $600—and thus began his career. At this time Peters was still in high school, hence his online moniker DPeters17.

His successes in the WSOP include having cashed an impressive 47 times, making eight final tables, and having won a highly coveted bracelet in addition to a respectable $412,557—in the 2016 $1,500 NLHE event.

Peters seems to have success wherever he goes. At the European Poker Tour (EPT), Peters has earned more than $600,000 from five cashes and one final table.

Check out this hand from the final table of the EPT in Prague between Samantha Cohen and David Peters, the latter of whom finished in 3rd place, winning €397,300 ($420,498). 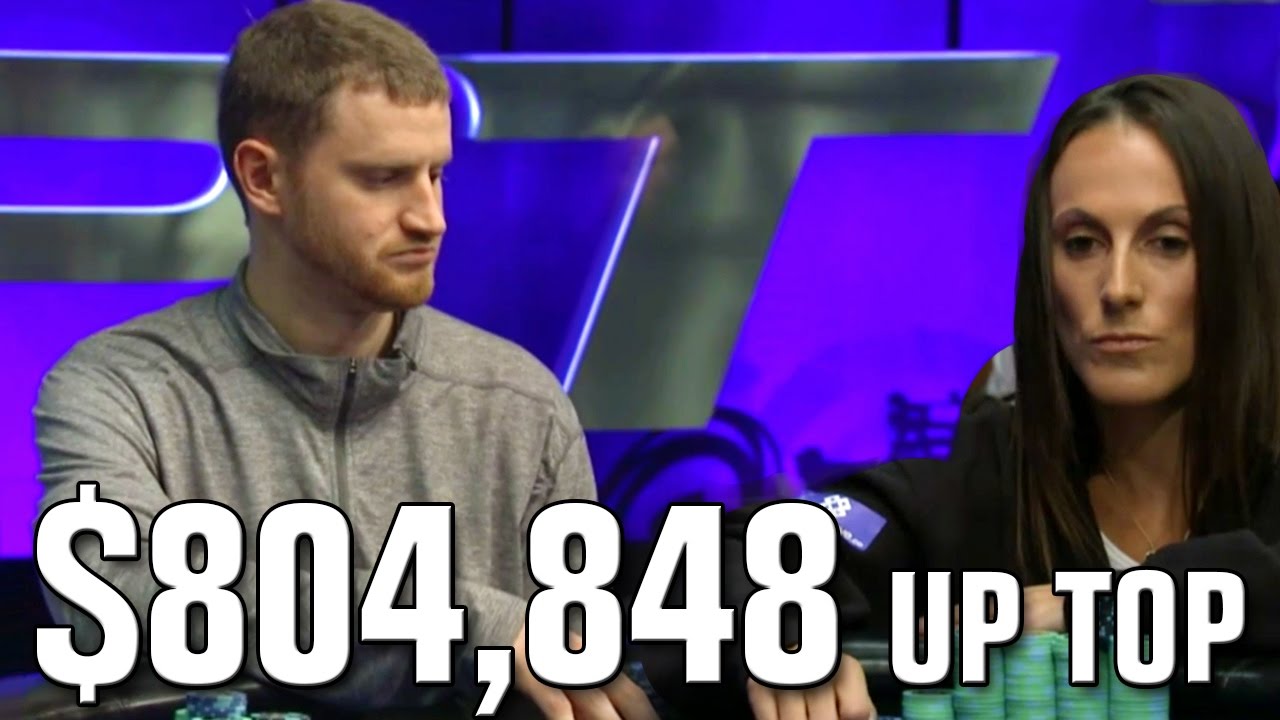 Other notable tournament finishes include:

Peters came out on top at this event after a grueling, five-hour three-handed war with Koray Aldemir and Dan Smith. He eventually beat Smith heads up to take the title. However, Ali Imsirovic won the series honors and, ultimately, the coveted Poker Masters Purple Jacket.

To date, David Peters’ total live earnings are slightly more than $24.6 million. He currently sits in 11th place on the All Time Money List. In a Poker Stories interview, Peters discusses everything from his tournament success to his love of the big blind ante to cryptocurrency—and a whole host of other topics in between.

Among the most interesting include:

If you’d like to learn more about this successful and talented player, check out this Poker Life Podcast interview. You can also follow David Peters on Twitter.